In 1967, Greg Pryor was an undrafted high school baseball player. His dad bribed the head coach of Florida Southern College (FSC) in Lakeland, FL to give him a small scholarship. He made the NCAA Division II All-America honors in 1970 and 1971 and signed a pro contract with the Washington Senators. He played in MLB during 10 seasons and was a member of the 1985 World Champion Kansas City Royals.

The Day the Yankees Made Me Shave includes 27 Days in Greg’s amateur and professional career.  Included are personal recollections of wearing #42 for the New York Yankees, playing in the famous Pine Tar Game in Yankee Stadium, playing shortstop in the Disco Demolition game in Comiskey Park, playing in the ‘85 World Series, being called a dumbass by George Steinbrenner, loaning George Brett his bat when George stroked his 2,000th hit, hitting 3 walk-off home runs, playing with Bo Jackson, and many other notable events. We want baseball fans worldwide to enjoy these anecdotal stories, since many of the stories in the book relate to various teams, Hall of Fame players and managers, and widely recognized baseball events.

I got the book today and I’m already 45 pages in. How is a guy supposed to get any work done? Ha! 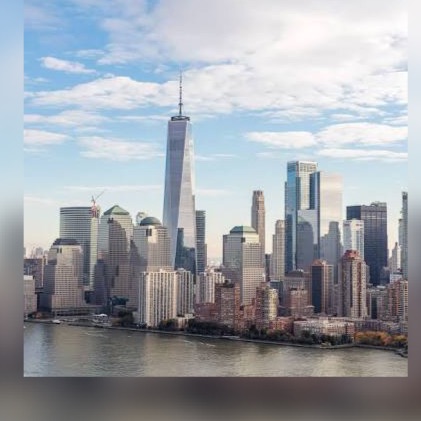 Lessons of life hidden in a book about baseball. An example of determination, he had 50 errors one season in the minors to one day playing third base and having a better fielding percentage than the Gold Glove winner. Read 27 interesting interesting stories that take you inside the game of baseball. You will laugh, you might even cry, but I promise you you will enjoy reading the story of an overachiever who defied the experts and has a World Series Ring to prove it.